The New Standard Tuning is a guitar tuning introduced by British guitarist Robert Fripp in 1985, and b

I discovered this tuning without knowing it was actually called "New Standard Tuning" as Robert Fripp briefly mentioned it in the preface of Ralph Denyer's book " the Guitar", where mr. Fripp states he tunes the guitar like this, C G D A E G. At the time I was very much into King Crimson and thought oh well llet's give it a try.. It wasn't until about a year later that I "googled" CGDAEG and found out this tuning was called the New Standard Tuning and was in fact taught at Fripp's progressive Guitar Craft courses. So in august 2007 I traveled to a monastry in San Cugat, near Barcelona, and attended my first Guitar Craft course. 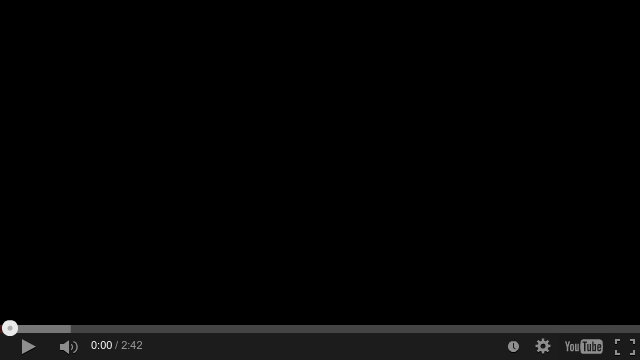